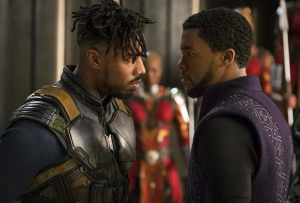 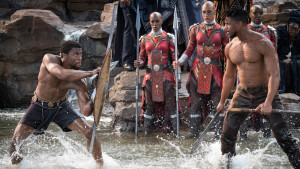 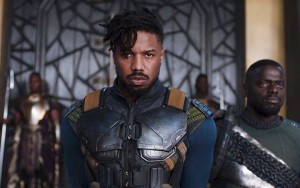 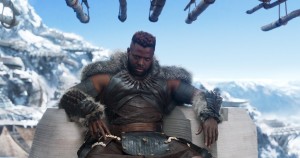 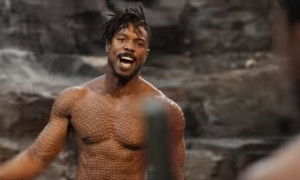 this weekend i was honored to cofacilitate a session on transformative justice with Jayeesha Dutta. it went so beautifully that we wanted to share it with others. the format was […]

Read More… from transformative justice workshop (from amb and Jayeesha)

the other day i got be part of a circle of Detroit thinkers, makers and artists considering the relationship between Detroit and Wakanda. in what ways is Detroit a Wakanda? […]