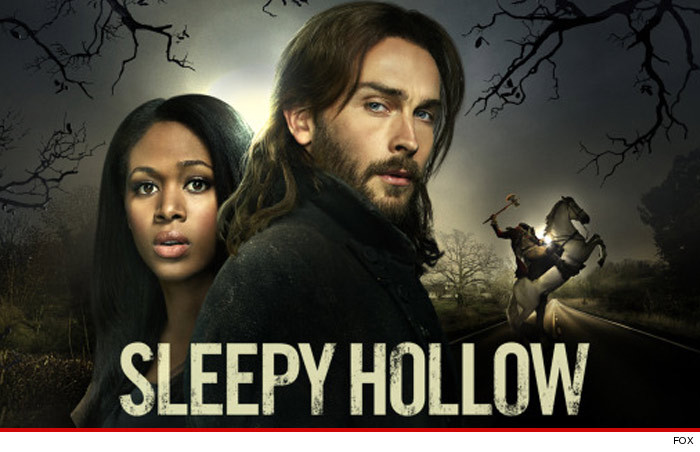 i’ve been watching a lot of star trek lately. the idea of what is logical, as represented by the vulcan way of living, has a lot of appeal to me as a philosopher, as a virgo, as a member of lots of intersectional communities.

it is in that spirit that i throw in my two cents on marriage, gay people being seen as equal, and accessing benefits in this country.

1. accessing benefits in this country shouldn’t be determined by whether you make a long-term commitment to one other person.

2. but if benefits are only accessible through making a long-term commitment, then determining which people get to participate, whichever genders they may be (and however many are participating 🙂 ), should be up to those making and living with the commitment, not by external religious norms.

3. because we have separation of church and state as our first amendment, and defining marriage by gender is a religious practice, not a legal, scientific or experiential need or reality.

4. and fortunately, within religious communities, there are active ongoing conversations about the space between what has been taught and what is being experienced. humanity is still learning what is sacred, and how to interact with each other on this finite shared planet with such divergent beliefs. i wish those engaged in those battles within particular elder religious institutions well.

5. but that has nothing to do with what our nation should be deciding and determining for our people. approving and controlling love is not the appropriate work of a government, which is why denying the right to love for any reason eventually fails.

6. so, as the brilliant mervyn marcano says, with deep respect to all my gayest married-est homies, trusting your love AND knowing that we battle on the ground that is politically viable – “I, for one, am hoping marriage is legalized so folks can finally be RID of this tantalizing distraction from what’s really important: housing, healthcare and human rights for all.”

today was a good day for pushing the emotional futuristic quadrant of my brain (if that’s an actual scientific part i don’t know where it is).

first my Friend’s favorite artist william kentridge (or one of the top 5) surprisingly has an exhibit at sf moma, so we went. The exhibit was breathtaking, brought tears to my eyes, made me gasp with delight and wonder, and feel like someone had seen my whole life story and turned it into a delicate mechanical puppet dance and set it to opera and south african funeral songs. dude is a south african artist who makes these videos by drawing in charcoal, filming the drawing, erasing and adjusting the drawing and filming it more. the effect of this erasing is that the image grows in fading layers upon itself, it imitates life, nothing is gone, only faded, leaving residue. he creates these intricate worlds, engulfs the viewer in an entire emotional process, like looking at the inside of the heart of apartheid, or love.

one collection was self portraits where his self seemed to live within a larger simpler drawing of a monster – the monster felt what he felt, or responded to him with rage.

another theme was processions of people with belongings on their backs and heads, or in a frozen dance, reminding me of another shadow puppet artist who focuses on slavery-era images of black people. dance and displacement.

in each piece, things are constantly transforming, moving into flight, away from gravity, beyond what we know to be true of the physical world. in a room with 7 or 8 projections of him creating, there is a video at the end in which a naked woman follows him around, touches him gently, but when he senses her, she disappears – it’s everything about love and longing and grief, that subtlety, ah.

i cannot express how much this experience pleased my mind.

also, one of the arias used in the puppet show that made me cry was sampled in the kelis song “Like You”, so that rediscovery was nice.

then we strolled across the yerba buena gardens to the imax theater for star trek. false advertising in effect – star trek wasn’t playing on the imax screen for 6 hours, so we went to a normal big ass screen. it was my second viewing and i was just as thrilled as i was the first time.

anyone who has read just about any post on here knows this already, but it never ceases to amaze me – i have the biggest crush on the future. i love the toys, and the possibility of space and other species. i love how large and unknown the universe is and how that makes our painfully slow emotional development on earth more bearable.

i’m not talking about the Actual future, but the amazing future as imagined in the past. the future as seen from the 60s and 70s is particularly delicious, because it has the best of that period of style against the wildest imaginings of what exists. even the amazing future as we are imagining it now – the best of technological advances with some sort of moral evolutions that make us not want to kill and consume everything ASAP.

the anticipation makes me blush, i want to write notes to the future – will i like you, check yes or no? i imagine new toys, capabilities, and norms, particularly around moving from one place to another, and organic, grown structures as opposed to dead and temporary ones.

and in terms of this movie, i like the boots. older spock’s coat?? i want it. beaming? i want some! i already do a lot of nonviolent empath here, i want the right outfit.

my Friend laughed hard at my obvious excitement, but the future is cooler than any composure we keep about this moment. this moment is exciting, and i am doing better work on being present, but the biggest challenge is that my heart is light years ahead of me, and sometimes i feel like i have a butterfly in my chest, mostly when deeply engaging with william gibson, octavia butler, samuel r delany, phlilip dick, or a really well-made sci-fi movie or show like battlestar or star trek. some days i feel more there than here.

walking out of the movie with the view of yerba buena gardens and the sf moma rising in the distance, i could see it everywhere, coming. its a great way to create, to look at the world now and think of what would make it more awesome.

ok, now to try and pull my brain back into here and now, there’s a lot to deal with.